WeChat dominates the app market in China, boasting more than 1 billion monthly active users, making it one of the world’s largest standalone apps. So what exactly does it do, and why is it so successful? From video conferences to in-app payments, Quaife unpick what it is that keeps the app at the top of the charts. 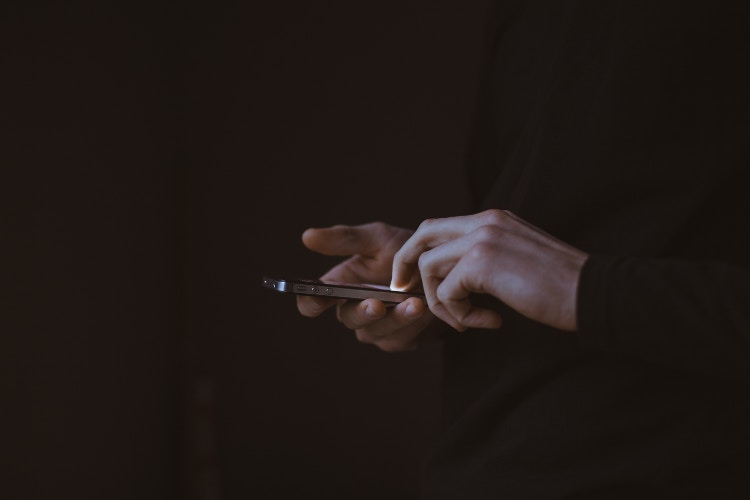 How much do you know about the Chinese super-app WeChat? Photo by Gilles Lambert on Unsplash

Why is WeChat so popular?

WeChat was launched as a messaging application by Tencent in 2011, who spotted a gap in the Chinese Tech Market due to stringent domestic regulations. The so-called ‘Great Firewall of China’ blocks access to many of the big names in social media, including the otherwise ubiquitous Facebook and What’sApp, which allows WeChat to be an all-in-one social media destination.

The new and updated WeChat performs much like an operating system, and it’s all-encompassing functionality sees it lauded as a ‘Super App’. Aside from messaging, you can make phone and video calls to other users, and post photos and text via the ‘Moments’ feature. Voice messages can also be sent to contacts, although these features are all pretty standard fare for a social media platform in 2019. It’s WeChat’s additional functions that make it a game-changer.

What is WeChat Pay? 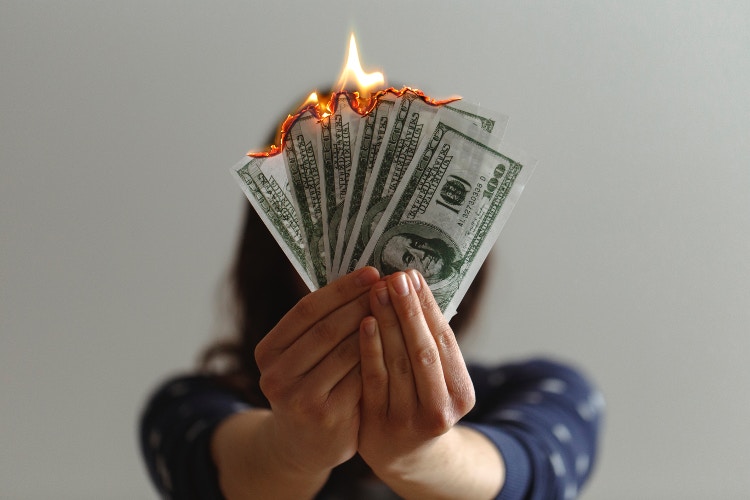 Do apps like WeChat mean paper money is a thing of the past? Photo by Jp Valery on Unsplash

With WeChat Pay, you can pay for almost anything even if you’ve left your wallet at home. Whether you’re doing your weekly shop in large supermarkets or keeping it local with small street stalls, most Chinese businesses are set up to take payments using the app. WeChat scans barcodes that are located at checkouts to enable payment, much like the inbuilt smartphone payment systems that have become almost ubiquitous. Around 80 percent of WeChat users have tried the payment services.

Customers can also complete all of their online shopping through the app. WeChat has integrated with many of the big online marketplaces, and enables you to shop and pay all in one place.

WeChat provides the functionality to keep track of and pay all of your bills, and track them through the app, setting them up to be paid automatically. You can link the app with an existing debit or credit card, so it’s an easy process. Once you’ve linked your account, you can transfer money, send financial gifts or ‘Red Envelopes’ - so-called after the Chinese New Year tradition of giving loved ones red envelopes full of cash.

WeChay Pay hasn’t quite caught up with the likes of GooglePay or Apple Pay, however, and transfers are not instantaneous as funds need to be transferred between counterparties, and the settlement time is decided by the payment method the customer has chosen. 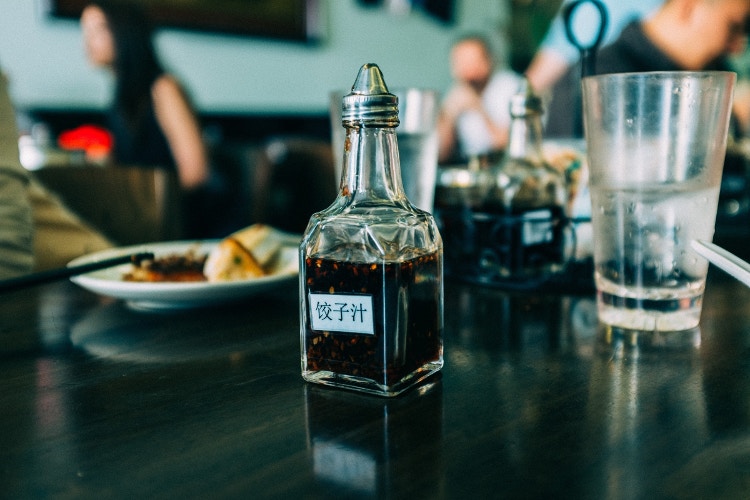 WeChat’s features mean you can even order your meal with your mobile phone. Photo by Ashim D’Silva on Unsplash

WeChat isn’t just about money and socialising - which we’ve seen the likes of in Financial Chatbots like Plum and Cleo. The Chinese app giant can do almost everything; you can order your food by scanning menu barcodes and pay for your meal, book and pay for your taxi home via the transport hub, and you can even book yourself a doctor’s appointment the next day if you think you might have eaten some dodgy shellfish. Who needs waiters, eh?

The app hasn’t made it over to the UK, and the competition in the absence of the Great Chinese Firewall might mean it never will, but it might just be a glimpse into the future of how we operate as consumers and manage our money.