Paying for goods and services might be easy in the UK, but in Latin America it can be a confusing and time consuming chore. Some Latin Americans have to visit several different offices on various dates just to pay their utility bills - not quite the automatic direct debit you might be used to. 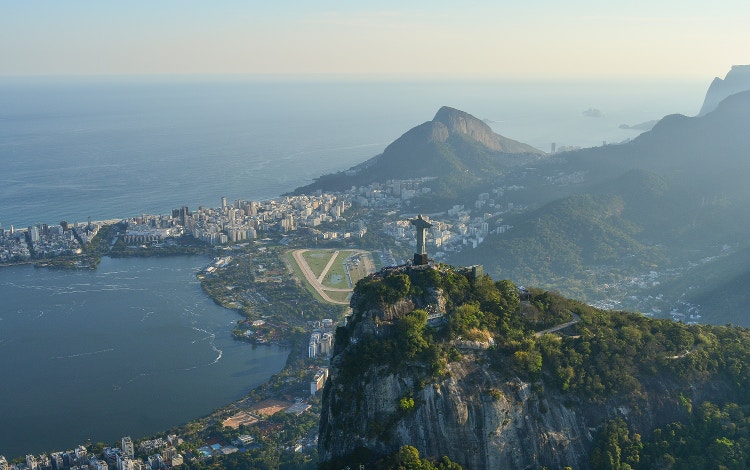 Payment drawbacks in Latin America can be an obstacle to trading there. Photo by Raphael Nogueira on Unsplash

Latin America (LATAM) is slowly making the switch to online transactions, but add a huge population with no bank accounts to massive taxes on international payments, and it’s not plain sailing. Quaife take a look at why there are so many problems, and how they can be solved.


What are the challenges facing payments in Latin America?

Can you imagine not having a bank account? Sure, that’s how it used to be, but modern technology and cash money don’t really mix - which is one of the key challenges facing Latin America. In LatAm, 80% of people either don’t have a bank account or are underbanked, and only 15% have access to credit, so they rely heavily on face-to-face cash transactions.

Some payment centres do accept debit or credit cards, but the majority rely solely on cash, whilst others face restrictions on international payments. Payment centres are known to have queues of up to three hours.

Research conducted by PayPal showed that 58% of US merchants operating internationally offer just one price, in one currency for all markets. In LATAM, less than a third of consumers have access to cards that are able to process foreign currencies. This means two thirds of international transactions are abandoned at the checkout, as payment is unable to be completed.

Ever growing regulatory frameworks and taxes, including maximum chargeback limits of 1%, are hindering the international merchants trying to expand into Latin America. These are the key obstacles merchants face.

1. The IOF, or Imposto sobre Operações Financeiras is a tax that affects credit transactions, currency exchanges and insurance. Customers pay an additional 6.38% IOF on purchases made in foreign currencies. This is charged directly to the buyers’ card as an extra cost, without affecting the merchant.

2. Exchange rates are calculated on the day the billing cycle closes, rather than at the time of purchase. Add to that differing exchange rates for each card, and banks dictating their own rates - ignoring the Central Bank of Brazil standard - and you have price increases ranging from 0.3% to a hefty 7.3%.

3. Maintenance charges can be up to three times more expensive for an international card as they are for a local or national card. This doesn’t affect the cost of individual purchases, but many people opt to avoid the pricey fees altogether and stick with cheaper local options.

So, if you pay in a foreign currency with an international card, you could be paying up to 14% extra for each transaction, deterring consumers and encouraging people to continue using local payment providers.


How could payments in Latin America be made simpler? 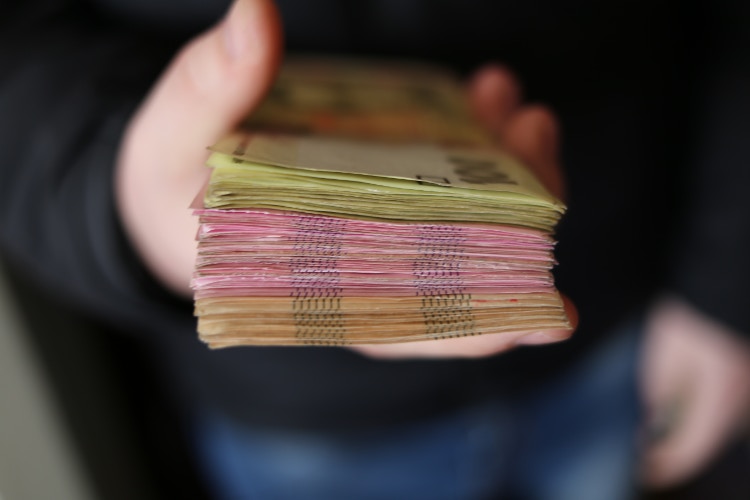 Until reasonable, accessible solutions can be found, there is little prospect of a shift in LATAM payment trends. Merchants must offer local payments methods to overcome these challenges. It’s been found that 70% of e-commerce transactions in the region are completed using cards that process only local currencies, or other such local payment methods.

Brazil showcases innovative alternative payment methods, particularly the Boleto Bancário system. Boleto Bancário, or Boleto, which allows customers to pay for bills and other items via a voucher system. Merchants issue you with a voucher, that is paid for at a local shop or post office, usually within an expiry date of 3-15 days. Once the amount is paid, the merchant receives the money from the Boleto acquiring bank.

Neobanks, Cryptocurrencies and Blockchain Technologies are also growing ever more commonplace in Latin America. They offer creative solutions to the payment issues and could cause the mean the process of paying bills to move away from traditional banking institutions altogether, but would require a large shift in the way LATAM society handle and keep their money.